Tyres are generally considered a grudge purchase – things we know we need, but don’t particularly want to spend a fortune on. Aditionally, there are over 200+ different tyre brands on offer in Australia, making it incredibly difficult for tyre manufacturers to stand out in the marketplace.

With most of their sponsorship efforts directed to fringe and 4WD markets, Toyo Tires was keen to lift its head above the pack and embark on a strong mainstream sponsorship program to help them achieve sales and marketing goals.

FrontRow worked with the team at Toyo Tires over an extended period of time and built a comprehensive marketing and sponsorship strategy that would enhance their visibility within the market. A range of products were considered and costed, and then evaluated against the key criteria in the marketing strategy. Ultimately a three-year sponsorship agreement with one of Australia’s newest AFL clubs – Greater Western Sydney (GWS) Giants was selected as the appropriate sponsorship prgoram.

This made for a wonderful partnership, as both organisation’s histories, goals and objectives aligned perfectly.

Toyo Tires have been based in Western Sydney (near Campbelltown) for over 40 years. They employ local people and are active in supporting the local community. The GWS Giants although newer, have the same story.

FrontRow negotiated the deal on behalf of Toyo Tires – tailoring the contract specifically to meet the needs and capabilities of the organisation.

During the first year of the sponsorship contract, one of the major activations was a competition to win $100,000. Held at three quarter time during every GWS Giants game, a person from the crowd was invited onto the field to kick an AFL football into a ring of Toyo tyres. If they made the kick, they won $100,000.

At one of the biggest matches for 2016 – GWS Giants vs Sydney Swans – someone managed the kick and won themselves $100k in front of a packed stadium. The footage went viral around the globe and significantly boosted the visibility of the Toyo Tires brand.

FrontRow’s in-depth understanding of what was required in negotiating the deal and a keen understanding of the market meant that Toyo Tires has secured a strong deal that meets all their core marketing and sponsorship objectives. This sponsorship program has also shown how an engaging hospitality and sponsorship strategy can correlate directly to sales and substantial returns on investment. 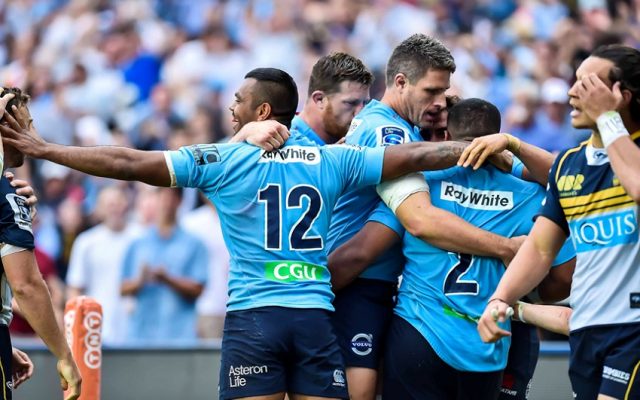 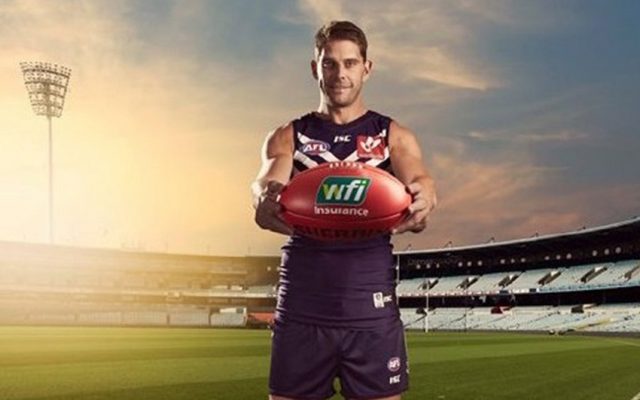 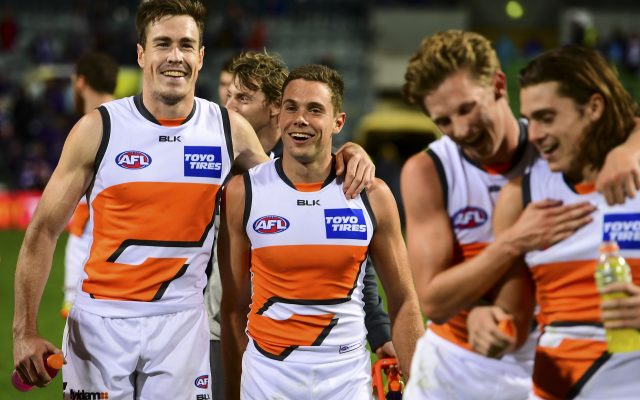