FrontRow was appointed to produce and event manage the official farewell to the QANTAS Wallabies before their departure to the 2015 Rugby World Cup in England.

Partnering with Australian Rugby, FrontRow delivered an outstanding luncheon, catering to over 750 corporate delegates in the Grand Ballroom at The Westin Sydney.

With QANTAS the naming rights sponsor of the Wallabies, FrontRow ensured they had a significant presence at the event. As part of the sponsorship offering, the QANTAS choir performed ‘I Still Call Australia Home’ as the present Australian Wallabies entered the room, and the National Anthem

The venue was themed in Wallabies gold, with every table featuring a World Cup rugby ball as their centrepiece, and each guest received a Wallabies branded scarf, dress pin and mini Wallabies rugby ball. The rugby balls were raffled to raise funds for the Australian Rugby Foundation and the Lloyd McDermott Foundation, along with a live auction.

All guests were treated to a premium three course meal with matching wines from Taylors and Hahn Super Dry – both sponsors of the Wallabies.

To officially send off the team, Governor General Peter Cosgrove wished the entire team well on behalf of the nation.

The feedback from the Australian Rugby Union was outstanding, and all sponsors, VIP’s and guests were completely enthralled by this special event celebrating a momentous occasion. 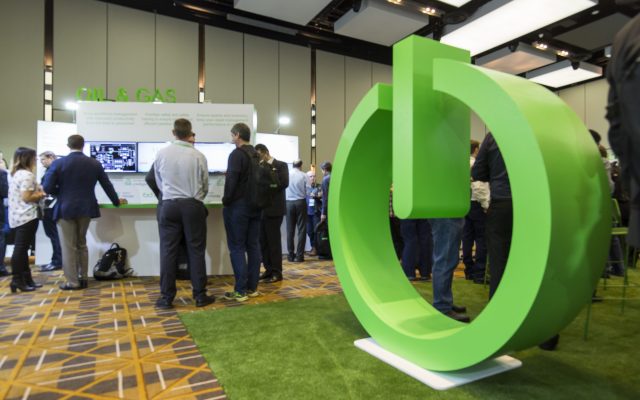 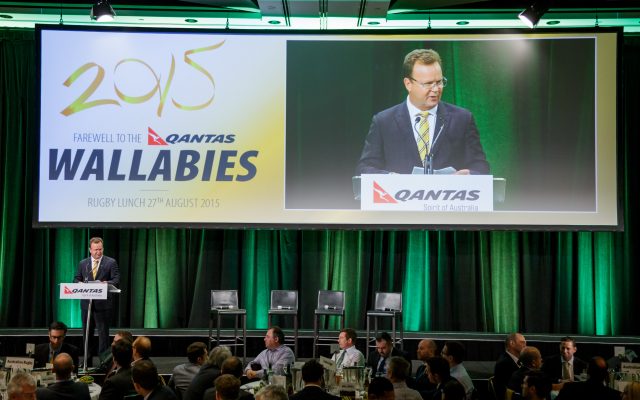